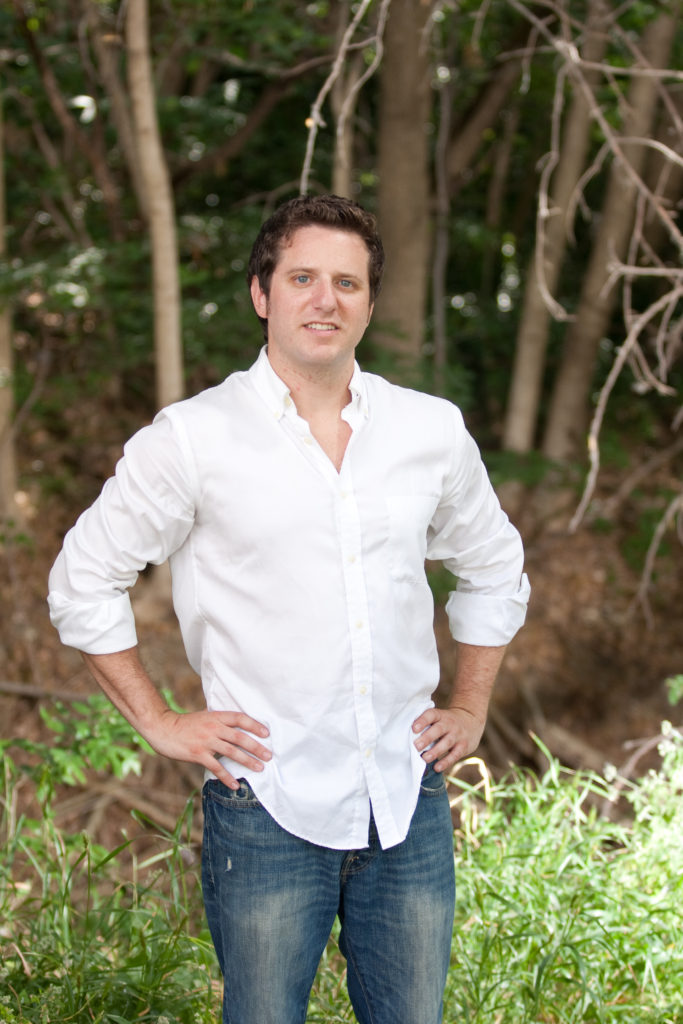 Sometimes the answers are right under our nose. Executing a solution is often cheap and easy. Correctly identifying the solution, however, can be extremely difficult and expensive. Without outside help, these first steps can be fraught with years, and fortunes spent on trial and error. This is when the right consultant can be worth his weight in gold. Capitalize on years of experience in days and put your company on the fast track to success by contacting our specialized firm today. Before spending a dime, we will meet with you to discuss your problem, analyze any supporting materials, and respond quickly with an overview plan. We will never take on a new client unless we are sure that we can provide significant and quick value. Use the form below to contact us today to get started!

Taylor began playing guitar at age 10 with help from a family barber and by 16 he was premiering in local Dallas garage bands.

Throughout high school, he continued to hone his skills as a singer, songwriter, and guitar player by forming and touring with the rock band, “Fallen From the Nest”. It was then that Taylor began developing his craft as an engineer and producer by apprenticing under the renowned Hollywood producer Harvey Guerst (Bob Dylan, The Byrds, The Doors, Kenny Rogers, Peter, Paul, and Mary, Frank Zappa, Jimi Hendrix, The Grateful Dead, Janis Joplin).

Through his college years at North Texas University, he worked as an engineer at Indian Trails Recording Studio in Denton, TX and Steven Arnold Studios in Allen, TX. It was during this time that he began to tour internationally with the rock band “Fallen From the Nest” (Sony) where he co-wrote and released 3 albums. In 2003, between tours, Taylor began giving lessons with the hands-on, working knowledge approach he had acquired from his time on the road. His students appreciated this “From the Heart” teaching perspective and, as his student base grew, Taylor began to take on other pro musician instructors.

Today, the Taylor Robinson Music Company networks with over 14,000 contract instructors and has served over 230,000 lessons in all 50 states. In August 2012, Taylor graduated from Texas A&M Commerce with a Masters in Business Administration. Still, Taylor Robinson Music continues to be a leader in its industry by offering quality, unique, and diverse music instruction guided by a true concern for every student.

Taylor and Taylor Robinson Music have been featured in multiple on and offline media including ABC’s hit show “Shark Tank”, Inc Magazine’s “Alltop Startups”, and the “Startup Nation” Podcast. Taylor Robinson Music is proud of its, ten year, A+ rating with the BBB and it’s recently industry nomination for the TEC award for innovation in music education from NAMM (National Association of Music Merchandisers).

What’s your story? Reach out today and we’ll be in touch directly to discuss how we may be of service to you.